This guide covers the topic of affluenza, defined as "a painful, contagious, socially transmitted condition of overload, debt, anxiety, and waste resulting from the dogged pursuit of more."

The following articles on the topic of affluenza can be found using the database OneSearch: 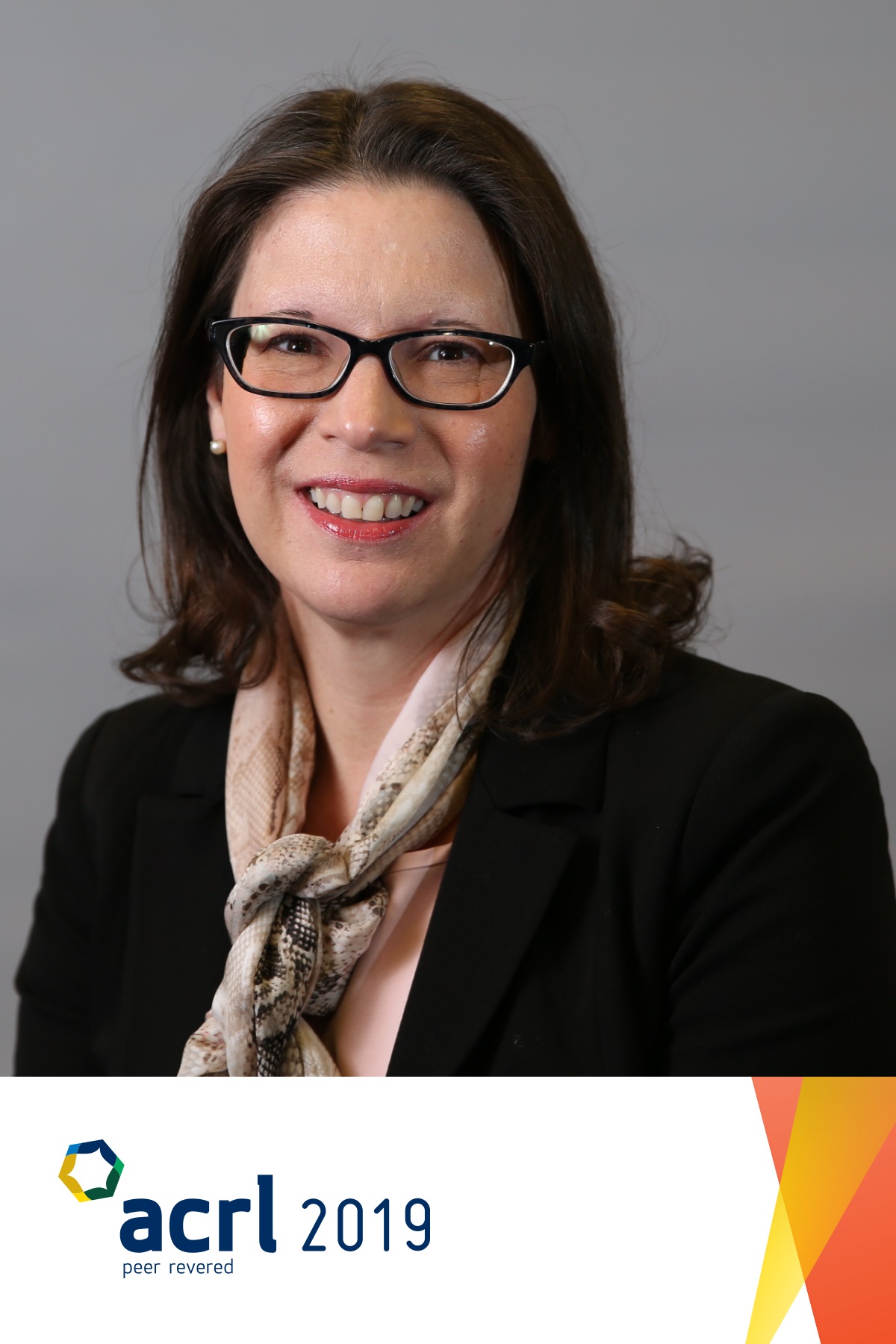