Historical Archives of the Supreme Court of Louisiana: Home

This guide focuses on the digitized documents of the Supreme Court of Louisiana and how to locate and access them.

“Illuminating the Unseen” is a digital project to commemorate forgotten voices in America's history. In this project, historical Louisiana Supreme Court cases are digitized and provided with standardized metadata. The project is organized and run by the Earl K. Long Library at UNO and was awarded the National Endowment for the Humanities grant (NEH grant).

On this page you will find a short overview over the Supreme Court of Louisiana and the Historical Archives at UNO. 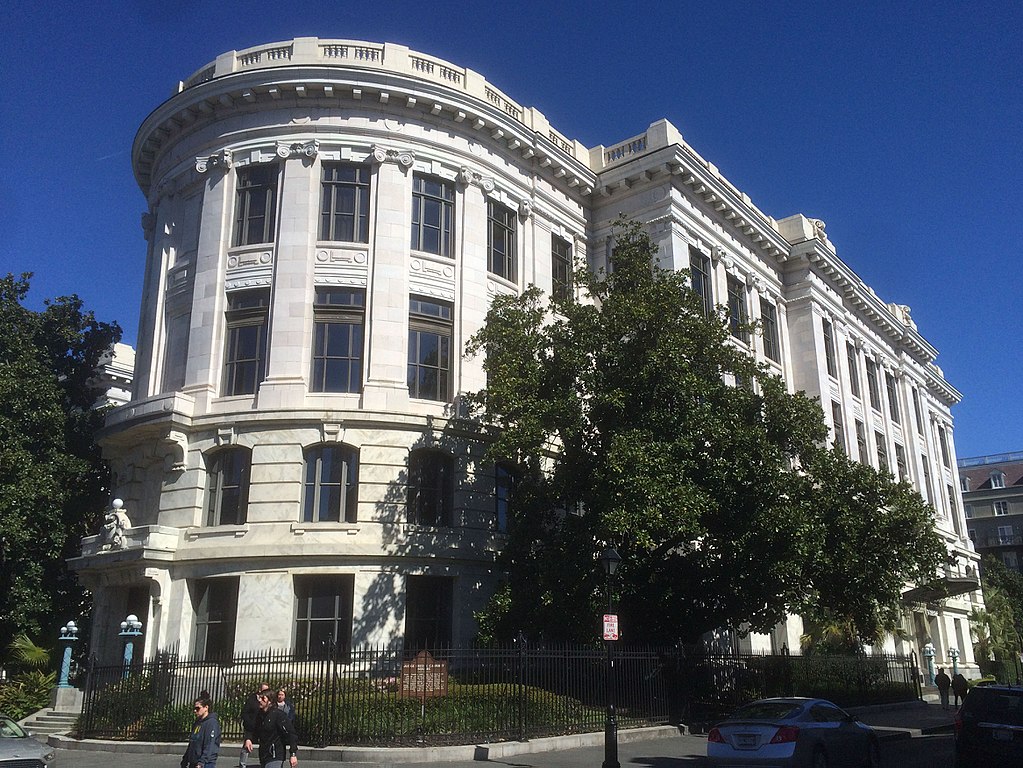 Here you will find more information on the history of the Supreme Court of Louisiana, its judicial districts and an overview over the Louisiana Court System.

The Supreme Court of Louisiana

Also known as the court of last resort in Louisiana, the Supreme Court holds the distinction of being the state's highest court. It came into being in 1813, after Louisiana's first state constitution (1812) became effective. Before that, the juridical system consisted of the 19 lower courts in each of the territory’s original parishes and the Superior Court which was held in different cities and places.

By order of the court on November 4, 1976, the historical archives (encompassing records created from 1813 through 1920) were deposited in the Earl K. Long Library at the University of New Orleans. The archives consist mainly of manuscript case files appealed from lower state courts to the Supreme Court of Louisiana: Occupying approximately 2,730 linear feet, case files range in extent from several pages to thousands of pages. Rules required that the Court be provided with a complete transcript of lower court files and evidence; thus, the case files include maps, surveys, printed briefs, and a host of other documentation. Often these are the only extant copies, not only of appellate arguments and decisions, but also of records that originated with lower courts, for many lower-court copies have been lost to fire, theft, and age-related deterioration.

Case files include a small number of legal documents, dating between 1769 and 1812, which were used as exhibits or in transcripts, and dockets for some cases which were "unreported", meaning that the opinion was not published in Louisiana Reports. Supplementing these case files are docket books, which serve as a sort of index to the case files, and minute books, which summarize particular cases and record the Court's disposition of them. 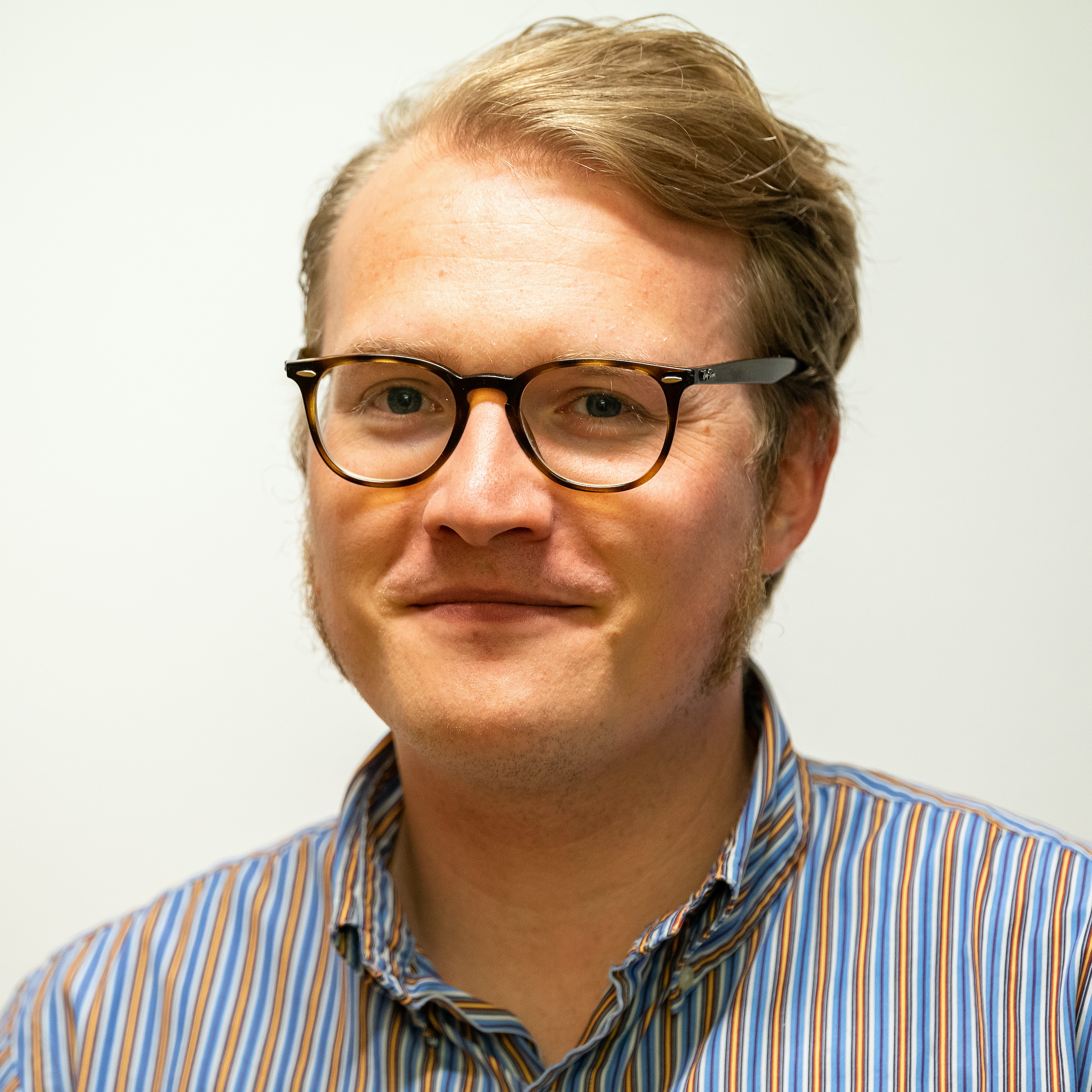